Chin augmentation, or chin shaping, is often accomplished by placing a chin implant. Sometimes this can also be achieved with fat injections, or fat grafting, to the chin. This gives the chin and lower central jaw line a more balanced appearance in patients that have “set back” chins or very small chins. 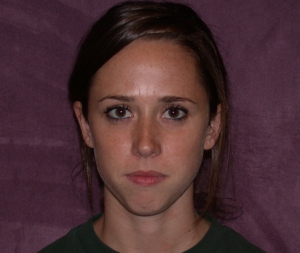 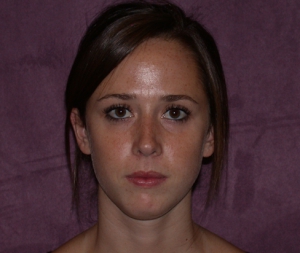 Corrections in the chin position can also improve the appearance (and relative size) of the nose by bringing the chin/nose relationship into better balance. Some patients that feel they have a small chin also may feel their nose is too large for their face. Correcting the chin with a chin implant improves the appearance of the nose. Many times, patients desire improvements in both the chin and nose, and it is not uncommon to perform chin implant surgery with rhinoplasty surgery. Improving the forward position of the chin also can help achieve a more defined neckline. Many patients that have necklift, facelift, or even neck liposuction may need some improvements to the chin as well. Dr. James F. Boynton, our cosmetic surgeon, routinely performs chin augmentation through a small incision inside the mouth that does not leave any external scar. In some cases, when a neck lift or facelift is performed, this can also be done through a small incision under the chin.